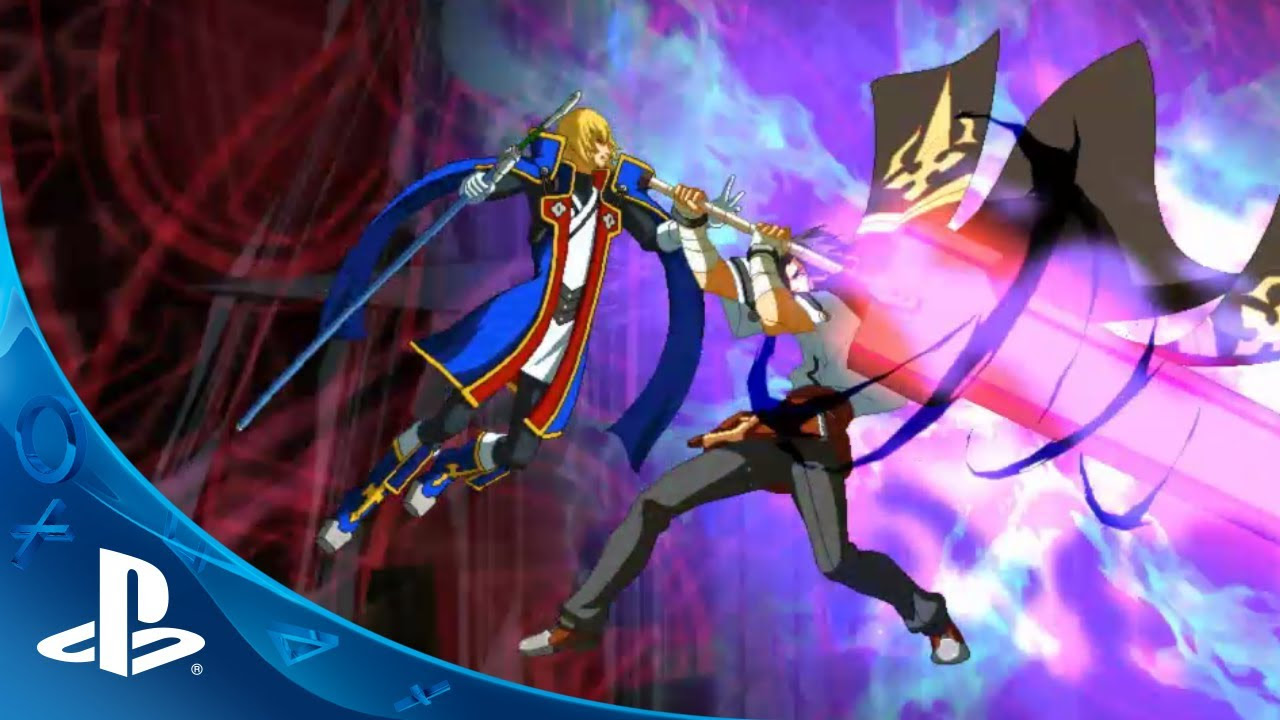 BlazBlue: Chrono Phantasma is a sequel to the hit BlazBlue: Continuum Shift and sees main character Ragna the Bloodedge begin his final mission: to hunt down his arch-nemesis, Yuuki Terumi. BlazBlue: Chrono Phantasma utilizes a newly designed fighting system called "Overdrive," which offers players a chance to turn the tide of battle. Five new playable characters make their debut appearance plus two DLC characters, the villainous Yuuki Terumi and the mad scientist Kokonoe! BlazBlue: Chrono Phantasma has been designed to be accessible by everyone, as it contains an extensive training mode for beginners as well as an enhanced networking mode, made to emulate a "virtual arcade," that allows players from around the world to duke it out with each other! Pre-order your copy today!