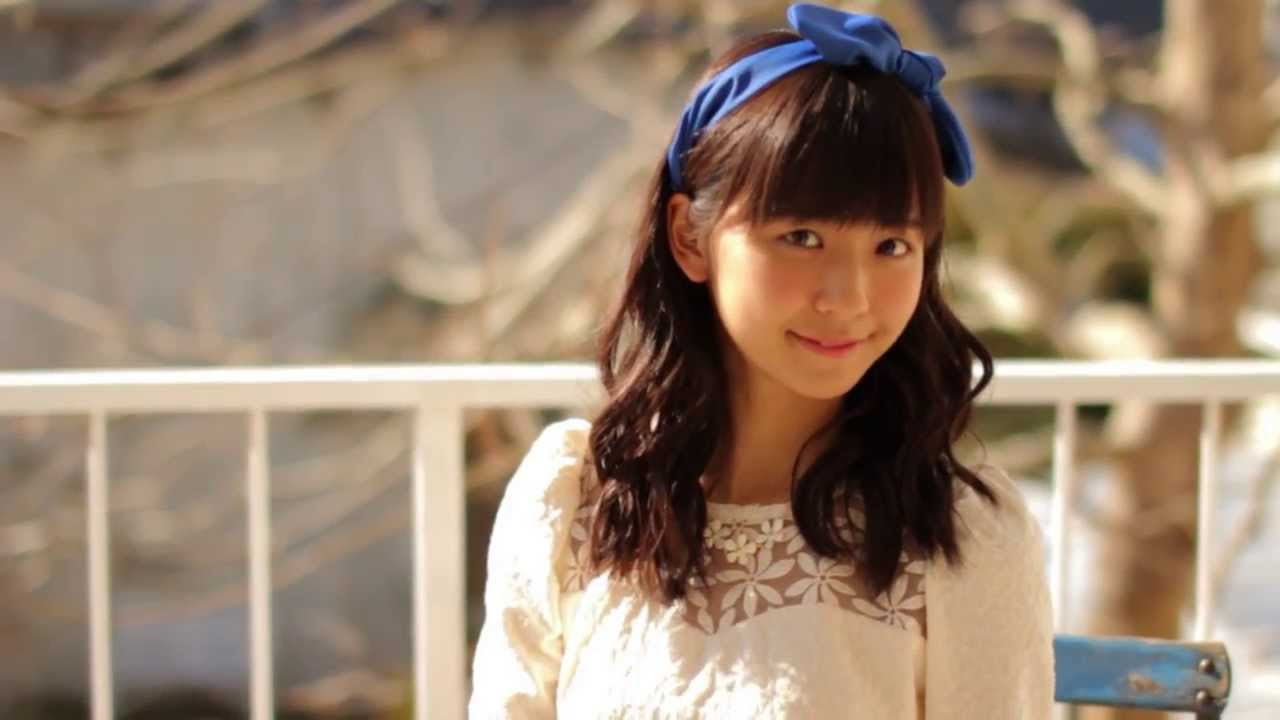 Miyazaki Yuka took part in the sub-member S/mileage audition in August 2011 where she became a finalist but was not chosen as one of the winners. She also took part in the 10th generation Morning Musume audition, but once again failed. Later in March 2012 she took part in yet another audition for Up-Front, and while she did not win the audition she did recieve the Samantha Thavasa Award and was signed to Up Front. On October 10, 2012 it was announced that she would become a member of the new Hello! Project SATOYAMA group GREEN FIELDS along with Shimizu Saki and Mitsui Aika.