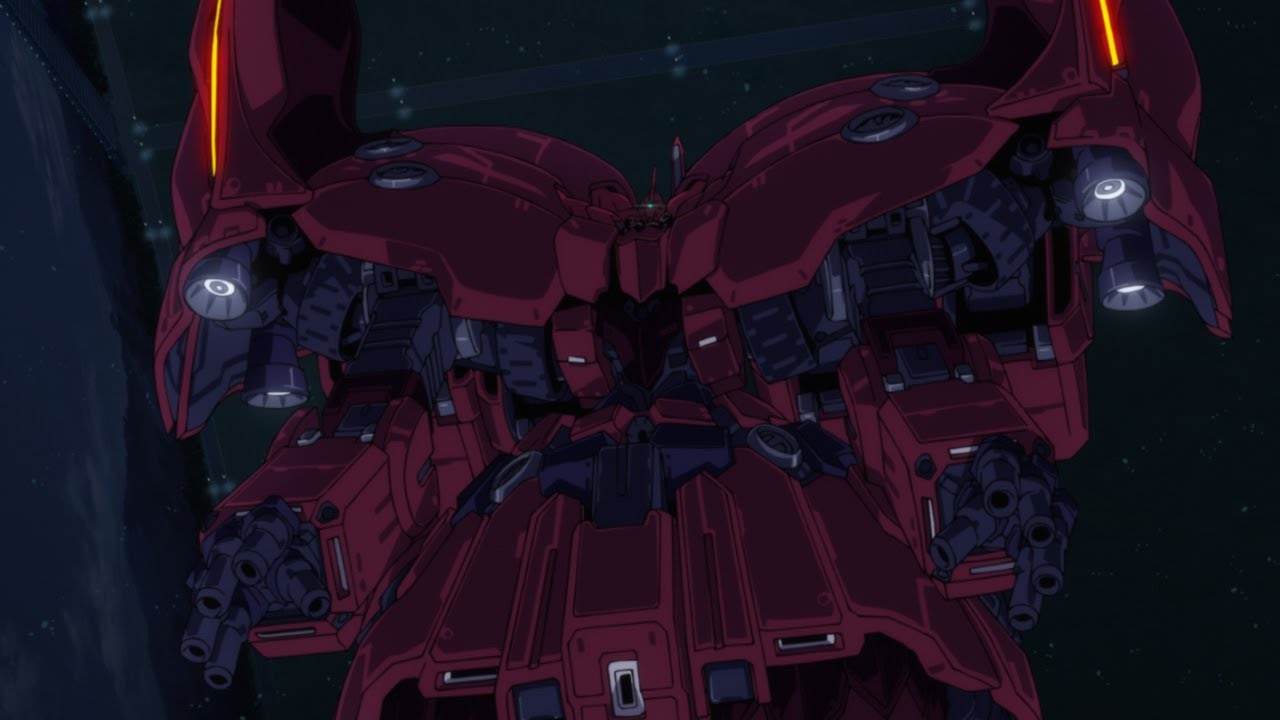 After four years and seven episodes, Gundam Unicorn wraps up next spring with the 90-minute seventh and final episode hitting Japanese theaters for a limited run May 17th before a June 6th home video release.

Yuko Soen, Bandai Visual's chief producer for the Mobile Suit Gundam UC anime series, confirmed with the Bunka Tsūshin website on June 4 that the anime's last volume will be longer than the previous ones. Whereas the previous six volumes were each about 60 minutes long, the staff is planning the next one to be in the 90-minute range.

The seventh and final volume will be released in Japan next spring. The volume will be titled “Niji no Kanata ni” — the Japanese title for the song "Over the Rainbow" from The Wizard of Oz. The sixth episode was to have been the final one, but the "Film & Live 2012" event revealed that there would be a seventh one.