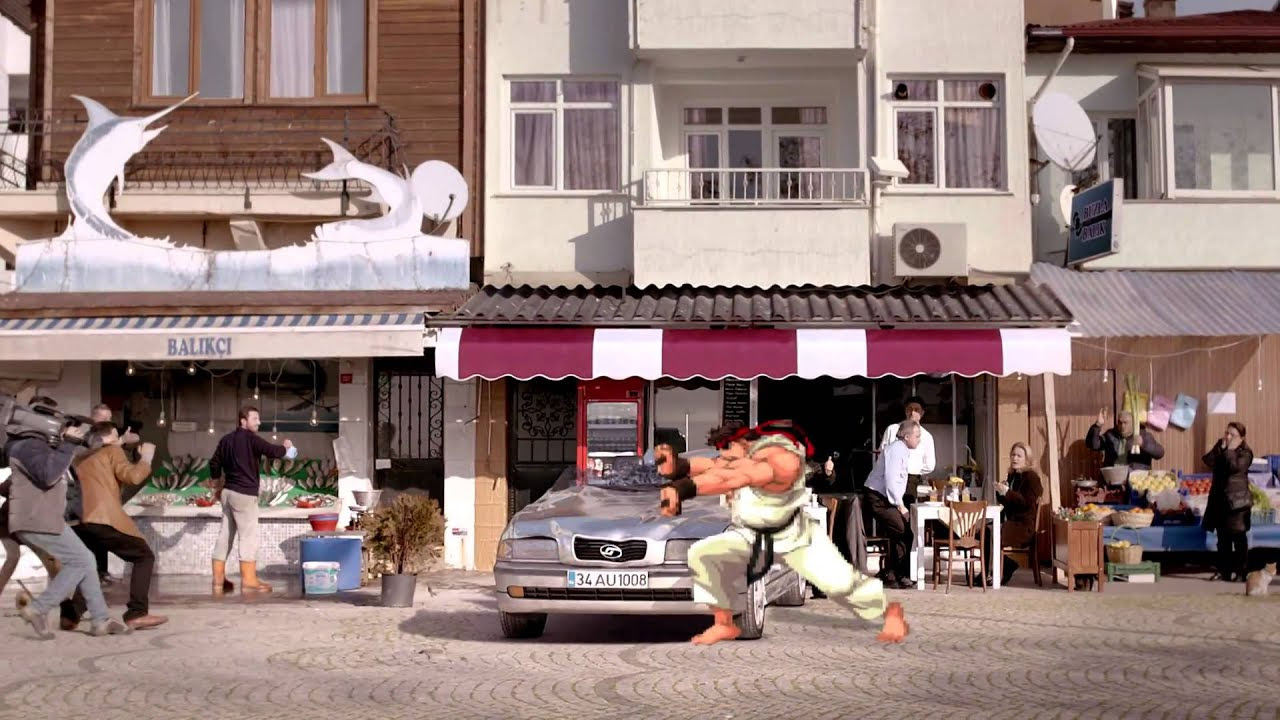 A Turkish insurance company called Anadolu Sigorta made a television commercial featuring Ryu, character from "Street Fighter" fighting video game franchise. It starts with a guy being asked if his car has a comprehensive car insurance, and he says "what could possibly happen?".

Turkish insurance company Anadolu Sigorta knows all about the woes of your car ending up in a Street Fighter II bonus stage. You may think it could never happen to you, but watch what happens in the company's commercial, posted on the official Street Fighter YouTube channel, below.