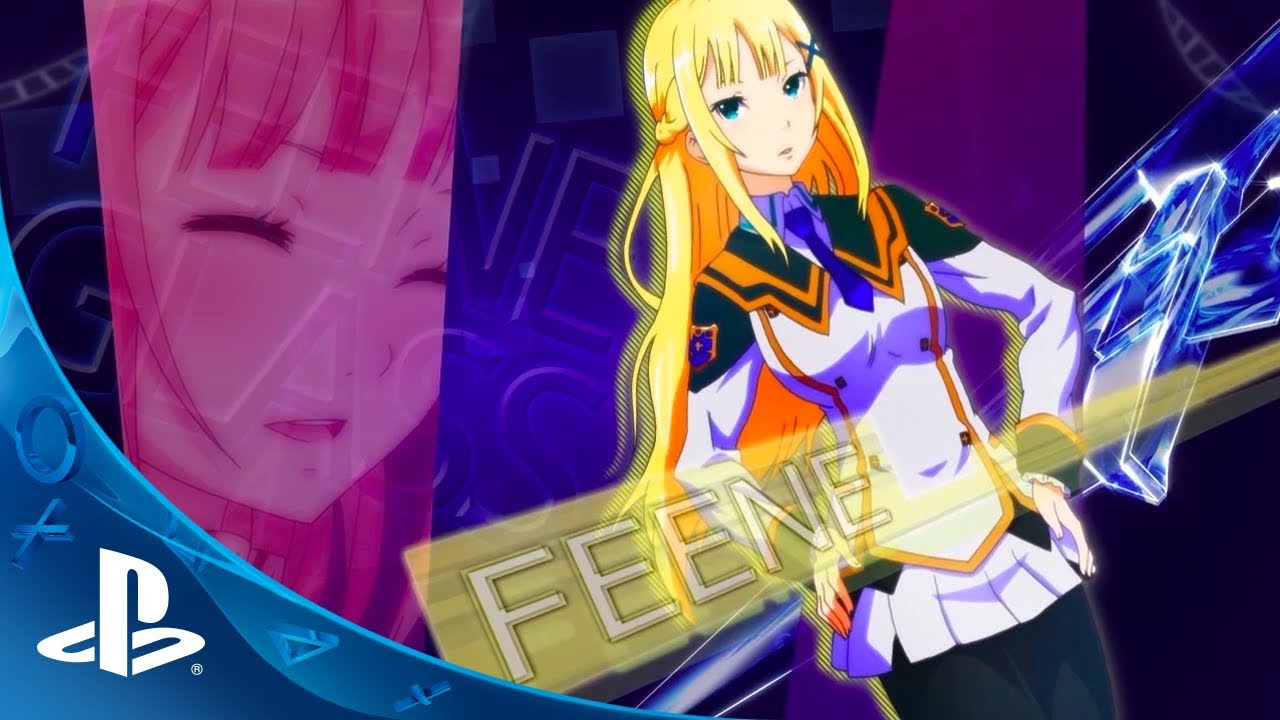 Conception II: Children of the Seven Stars (CONCEPTIONII 七星の導きとマズルの悪夢) is a Japanese role-playing video game by Spike Chunsoft for the Nintendo 3DS and PlayStation Vita platforms. It is a sequel to Conception: Ore no Kodomo o Undekure!, which was not released in English. Conception II was released in Japan on August 22, 2013, and is scheduled for release on April 15, 2014 in North America.

Monsters have invaded the world of Aterra, and only a few special individuals, imbued with the power of the Star God, are equipped to fight it. With only a small group of warriors and a narrow window of time in which their powers are at their peak, the solution is clear: combine your Star power to make magical Star Children to boost up your forces in battle!
The life of a student can be complicated when you're exploring dungeons, fighting monsters, AND trying to maintain a high school lifestyle. Learn to balance your activities because the deeper the bond you have with your classmates, the stronger the Star Children you'll make! In this stimulating JRPG, you'll be able to create bonds with 7 different female Disciples and create 30 classes of Star Children, so you must learn how to create the perfect Star Children for any situation. In no time, you'll have dozens of powerful kids with different skills that can take on everything the monsters throw at you.