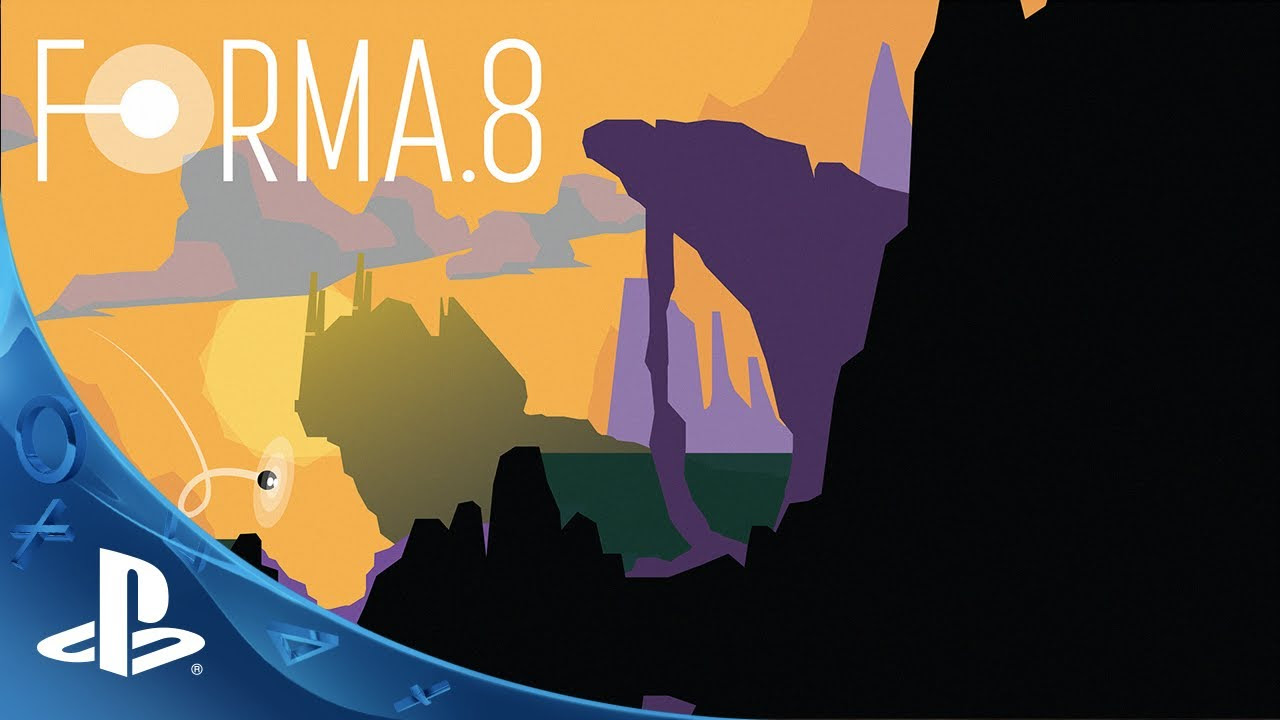 The action adventure forma.8 is coming to PlayStation 4 and PlayStation Vita!
http://www.forma8.net

In a distant future, the small exploration probe forma.8 is stranded alone on the surface of an alien planet. He got parted away from his companions by an accidental event and has a life or death mission to accomplish: he needs to find and recover a powerful energy source deep under the surface before it's too late. Ancient civilizations, great perils and dystopian visions awaits him, and not everything is as it seems...

• an expansive world to explore
• an intriguing and mysterious story
• puzzles!
• dystopian visions!
• combat!
• secrets to uncover
• lots of enemies
• lots of BIG enemies
• some more B I G G E R enemies
• ...and all the power-ups you need to take care of them and to avoid all the nasty stuff you'll face on the remote, alien planet
• 60 frames per second super fluid action