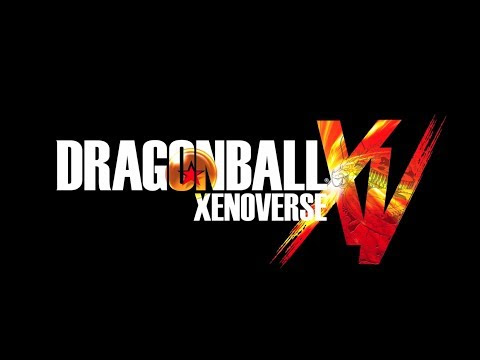 • New Generation Dragon Ball - Enjoy your favorite manga on PlayStation 4 and Xbox One for the first time ever! Also available on PlayStation 3 and Xbox 360.
• Improved Gameplay - Fast paced and powerful battles await to be discovered, including real-time transformation!
• Strong Immersion - Inspired from one of the most famous series ever created.
• New World Setup - A clock that once had stopped will start to tick again in an enigmatic and futuristic city!
• Original Battles - Take part in epic fights against ferocious enemies such as Vegeta, Frieza, Cell and much more!
• Unknown Fighter - Look at him with his uniform, cape and scouter...who is he?