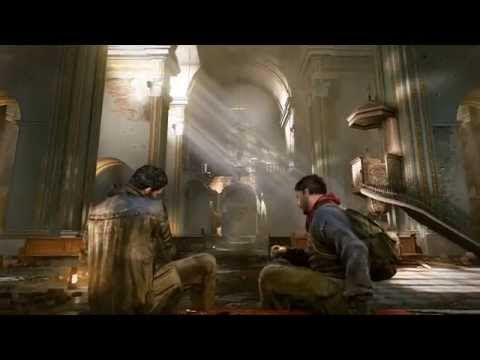 Enemy Front is available NOW on Xbox 360, PlayStation 3, and PC!

This all-new video showcases the game's engrossing storyline as players take up arms with resistance members to fight against the ranks of the Nazi army. The trailer will give your readers a small taste of the sniping, capturing and all-out assaults that will take place across diverse European battlefields in Enemy Front.